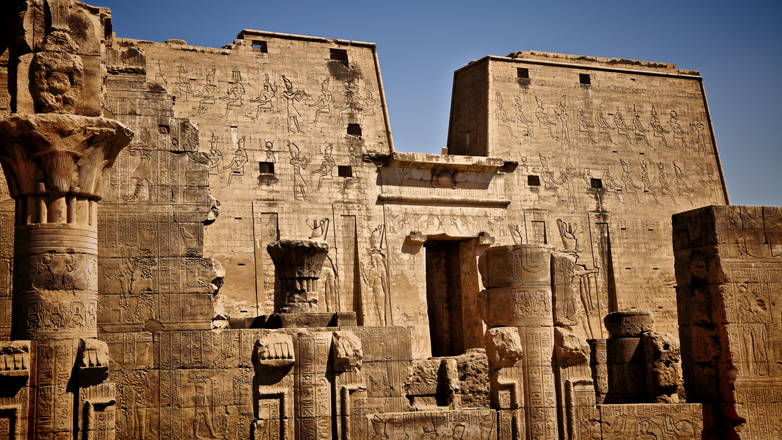 Edfu is a city of Egypt which is located in the upper town region of Egypt. Edfu is situated between Aswan and Esna located on the Nile River’s West Bank.

In the History of Greek documents, Edfu was being recognized as "Apollopolis Magna". The population of Edfu is 133,722 approximately. Edfu has a rich ancient history and various places which are being loved  the most by tourists.

Edfu is known as the center of the cult of harangue. Apart from the ancient remains of Edfu it is also known the best for agricultural perspectives. The major agricultural products of the Edfu are pottery and sugar cane.

The main market of the Edfu is 3km away from the place where the boats of Nile River dock. Caleche drivers are the most common source which is being used by the ship passengers to reach the place. If you get around the site, you will find amazing places to visit such as the Temple of Horus.

The amazing places in Edfu to Get around the town

Edfu is a house of various historic attractions most well-known are given below:

1. Temple of Horus at Edfu

This building is the most visited place in Edfu. This temple is completely preserved. The construction of this largest preserved temple was started in 237 BC and completed in the year 57 BC. Temple of Horus at Edfu contains one of the best surviving pylons which is 37 meters high and battle scenes are decorated on this.

The remains of one of the seven pyramids that were built lengthways to the Nile Valley is situated near the Naga el-Goneima village. The structure of this was built with the radish stones which gradually rose to the current height that is 5.5 m. The actual purpose of these pyramids is still unknown.

The climate of Edfu is classified as a hot dessert. 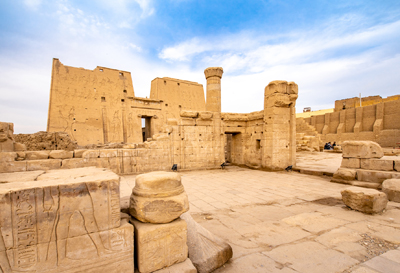