Alexandria is one of the famous cities in Egypt. The town is renowned for its ancient monuments. During the era of Roman emperor, the culture of Amphitheatre was spread in many countries including Turkey and Greece. In the new age, many ancient Amphitheatres are still present in many European areas. Above all, the Roman Amphitheatre of Alexandria is the most famous.

Structure of the Amphitheatre:

The construction of Amphitheatre is semi-circle with no curtain so, basically it's an open kind of theatre. The structure of this fantastic live theatre is grand. The Roman Theatre is located at Kom el-Dikka at the very center of the city. Along with this place, you can get Horrya Street in the north and many other famous streets from all over the sides.

The present condition of this ancient monument is not very well, and the significant portion of the theatre is demolished by the time. The remaining part of the Amphitheatre is still giving the best memory of its time. Many galleries were attached to the theatre.

The Basic Meaning of the Kom EL Dekka:

It is an Arabic word that has the specific meaning of hill of rubble. It has another meaning, hill of benches. As you can see the picture of the present time of Amphitheatre, you can see the setting area is remaining in good condition. This place is named by one of the famous historians called El Neweir. He was passed away at the very early years of the 20 th century. He was the one who first saw the many heaps of rubbles and wasted sand that was naturally formed because of digging of Canal in the 19 th century. So, that was the time when a new style of theatre came into being.

So, it was officially discovered in 1960. The natural form of the sand looked like a fully arranged sitting arrangement with 600 to 700 seats overall. 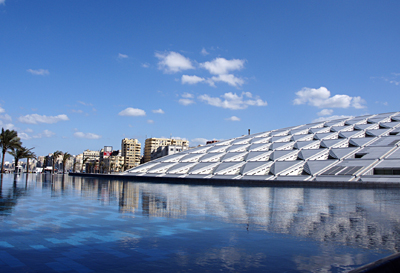 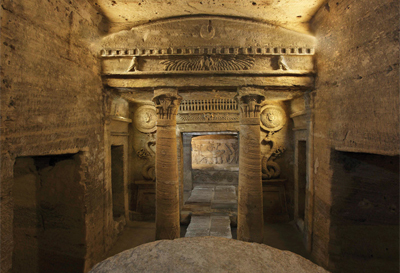 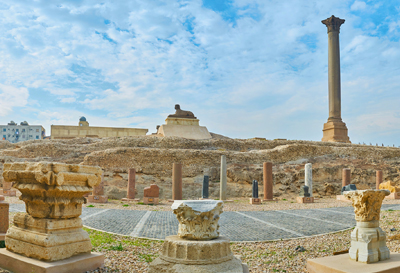 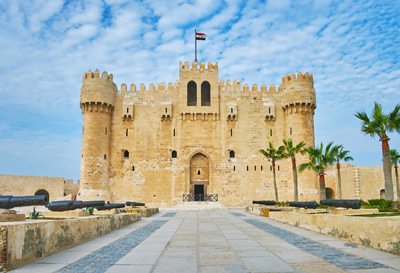