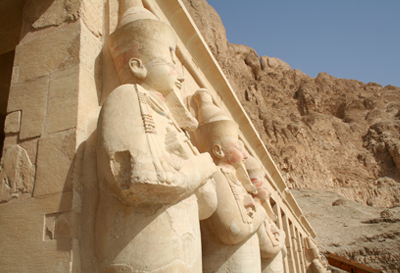 In fact, it contributed to its magical atmosphere. It too contributed in collaboration with the Great Mother Goddess. During the eighteenth Dynasty (1550 to 1295 BC), high officials decided to bury him in the valley. The first member of the royal family was stire that is QV 38. In fact, he was the wife of Ramses I of the nineteenth Dynasty (1295 to 1294 BC). At the end of the reign of Raman III, the Queens Valley of Luxor was widely used. During the third interim period, some tombs were reused and revised.

In fact, it describes the inspection of the valley. He also mentions the tomb of Queen Isis that is QV 5, which is broken. Other thieves attacked the graves and looted for thousands of years. In fact, many works of art have been found here. The Italian mission has completed the first scientific excavation of the site. The mission came from the Turin Museum in the early 1900s. Ernesto Schiaparelli was an Egyptian expert who worked for the Italian mission. 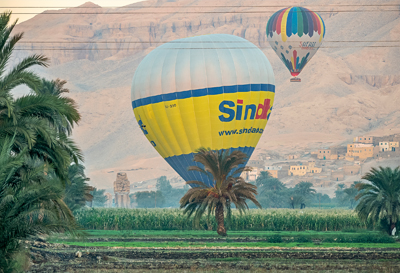 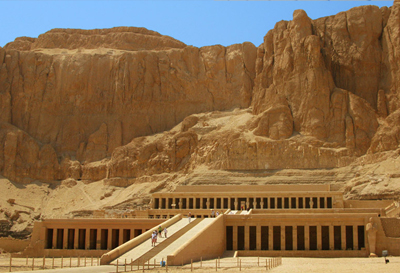 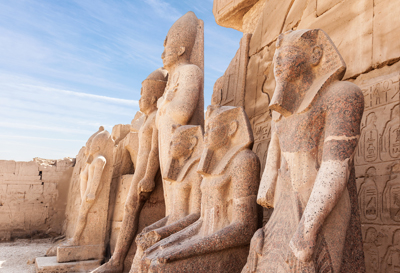 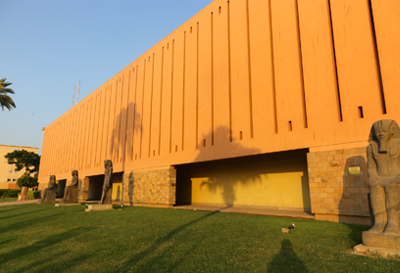 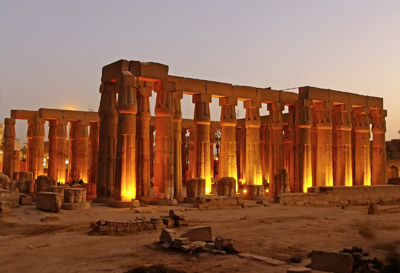 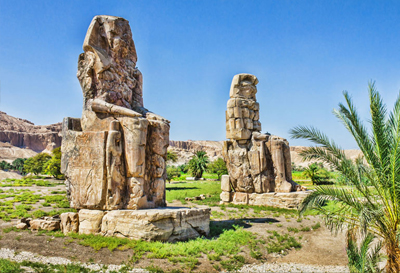 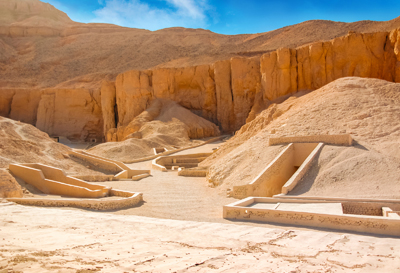